Strona główna » About Us

During its long-term activity, our Company has produced over 75,000 repair kits of various types, according to the needs of our customers. We are a dealer and an authorized service center of the following companies: TAB-Polska Sp. z o. o., Exide Sonneschine.

Our products are recognized not only at home but also abroad. One of their main customers are mines located in the Czech Republic. Our services are used by over 30 hard coal and copper mines. Until today, we have exported 9,500 repair kits to the Czech Republic.

Since 1995, all our products have been factory-marked with the trademark given in the header, registered in the Patent Office of the Republic of Poland as a protective mark. In 1995, “Izol-Plast” Sp. z o. o. became the authorized service center of the French company Oldham, and from January 1996 it was the authorized service point of the company “ELMAR-ZREMB-BATERIE” Sp. z o. o. Gliwice and its dealer. We have certificates of these companies for the assembly of power units for SBS-4 and SBS-5 accumulator batteries for underground locomotives, as well as for stationary batteries. Since 1999, our company has been offering traction cells made by the English company Chloride Motive Power, intended for the above-mentioned locomotives. We are also certified by Accumulatorenfabrik Sonnenschein GmbH for the assembly of stationary batteries produced by this company.

In the years 1994 – 2004 we cooperated with ABB and then ABB Industrial Components in the supply of SH-630 / M Modul circuit breakers to the Polish market and spare parts for these circuit breakers. We have been cooperating with the Prysmian Group company (formerly PIRELLI Kabel und Systeme GmbH & Co. KG) since 1998. We are currently its sole representative, supplying Prysmian high-voltage and low-voltage cables for Polish underground mining.

From 2007 to 2009, we were the exclusive representative of EUROBAT Sp. z o. o. in the scope of supply of cells for flameproof batteries type SBS-4, 4A, 4B and SBS-5, 5A. Since 2010, we have been the exclusive representative of TAB Polska in the supply of cells for SBS-4, 4A, 4B and SBS-5, 5A flameproof batteries with the “ATEX” certificate.

From 2005. we are a member of the Silesian Center for Advanced Technologies and we participate in the research program: “Control of technical parameters of systems and automation of technological processes”. In 2005. PHPU “Izol-Plast” Sp. z o. o. implemented a Quality Management System based on the ISO 9001: 2009 standard, which was confirmed by a Certificate issued by PRS – Gdańsk. We also have a certificate for the production of explosion-proof devices issued by OBAC Gliwice in accordance with the requirements of PN-EN ISO / IEC 80079-34: 2011. In 2005. Explosion-proof battery boxes of the SBS-4W type of reinforced construction of the “e” type were constructed, developed on the basis of the European standard PN-EN-60079-7, and a year later subjected to ATEX certification.

In 2008. a series of types of flameproof IT3Sm transformer stations with the power of 315, 400, 500 and 630 kVA was constructed. In 2009. a power supply system for radial power networks connected at the end with a parallel connection of flameproof transformer stations of the IT3Sm 400/6/1 or IT3Sm 630/6/1 type was developed, and a series of universal USO 2 – **** boxes intended for connecting both mining power cables with each other as well as power cables with cables and wires for voltage from 1kV to 3.6 / 6kV.

In 2012, the construction project “Electric locomotive ELA-44” – versions 1, 2 or 3 was completed and it was certified. The ELA-44 battery electric locomotive is operating on lease at the Jankowice mine. Based on our slogan: “IZOL-PLAST at your every call – quickly, reliably and cheaply”, we invite you to cooperate and provide advice and assistance.

Based on our slogan, which is: “IZOL-PLAST” at your every command – quickly, reliably and at the cheapest price, we invite you to cooperate, we offer advice and help. 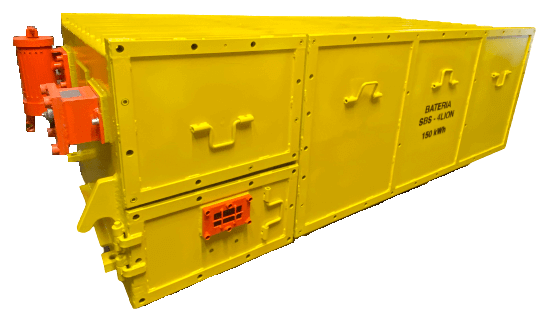 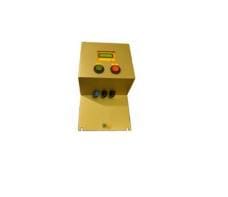 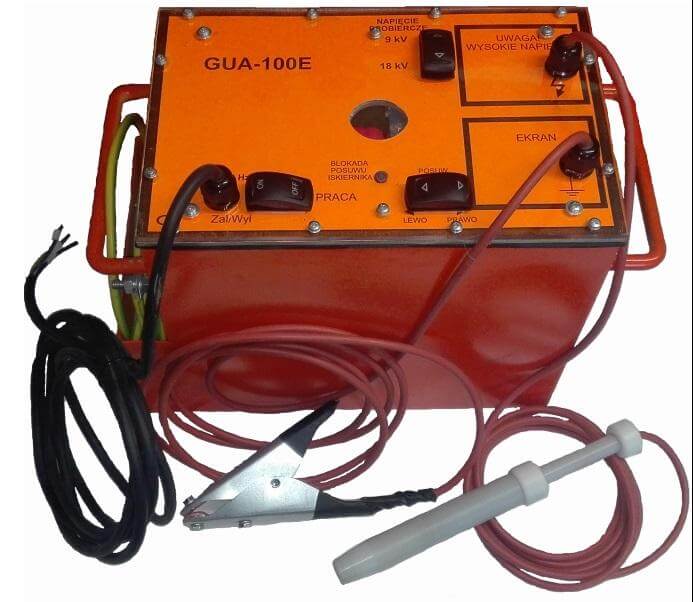 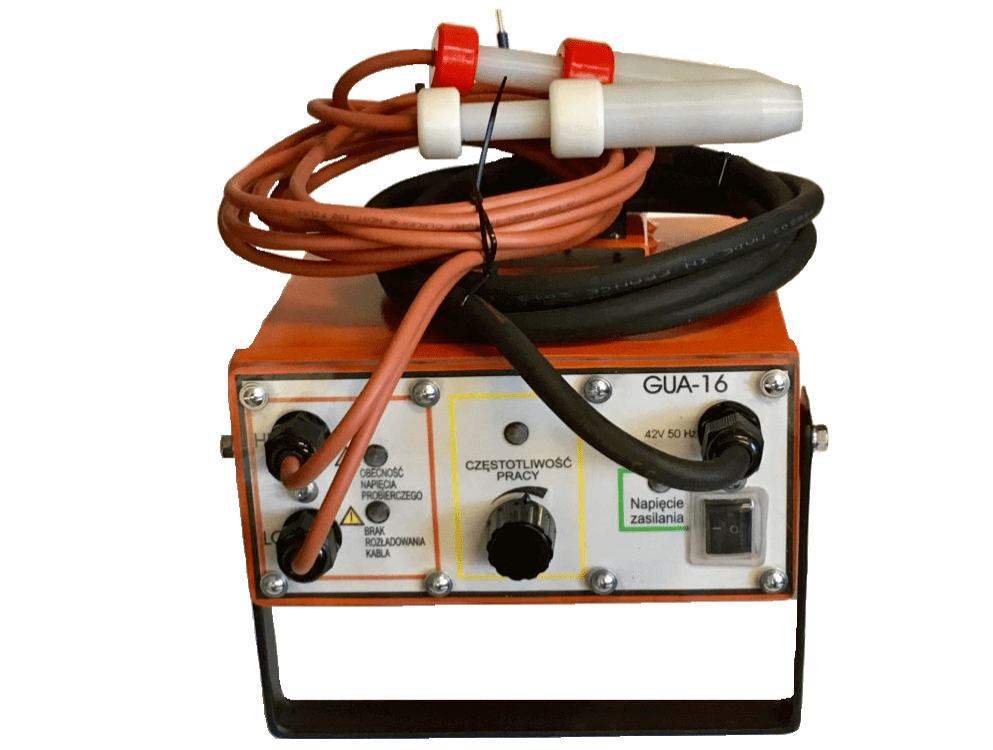 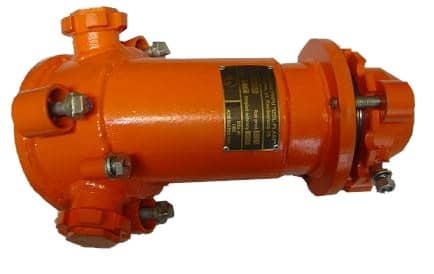 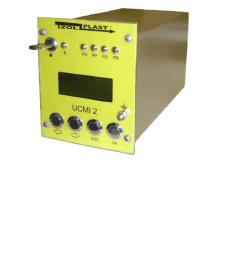 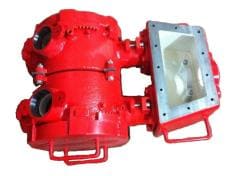 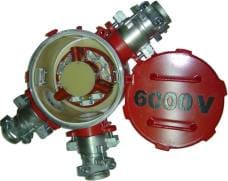